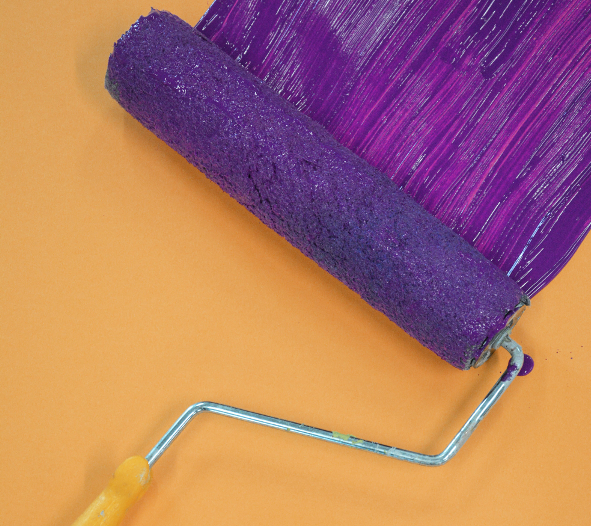 As you may know Moco Museum is dedicated to modern art, street art and contemporary arts among others. Besides, the exposition Banksy Amsterdam one of the famous and prominent British contemporary artists that they may feature is Tracey Emin. But what do you know about this often controversial figure. Well there is a lot about her that has already been publicized over the years. But here I'm gonna mention some of the things that I think are more interesting.

Tracey Emin's career really took off when the famous collector Charles Saatchi launched her along with other young artists in the 1980's. Tracey Emin's had a troubled life, especially during her childhood and this difficult childhood is what inspired most of her art. I don't want to get into all of the horrible things that happened in her personal life. I just wanted to give you some context as to why her art was the way it was. But from the very early years of her art career she focused on conceptual art. Probably her most famous art installation was one of her very first art pieces. This art installation consisted of a tent with the names of all the people she ever slept with between the years 1963-95, written in the tent. Another famous piece of her's consisted of an unmade bed that was covered with different objects such as empty bottles, used condoms, etc., showing her various struggles in life including depression among others.

As I mentioned before her life was for all of controversy and scandal. But after decades of being the poster girl for a generation of troubled scandalous children and youth in Britain, finally in 2007 she was welcomed into the Royal Academy of Arts in London and in 2011 she was appointing as a drawing professor. Later in 2012 she was officially recognized not for her scandals but for her artistic achievements when she was chosen to create a limited edition of prints for the 2012 Olympic and Paralympic Games held in London. But none of this has stopped her from continuing to create controversy. It's like she can't help it. Wherever she goes, controversy is looming. Just a while ago she announced that she wants to demolish a historic 17th century building in East London that she had bought in 2008 and replace it with a studio. When she had initially bought the building she had talked about the importance of the neighborhood's unique artisan history and how its unique architectural heritage should be preserved. So much for that idea!